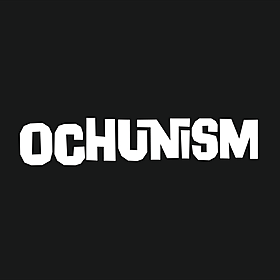 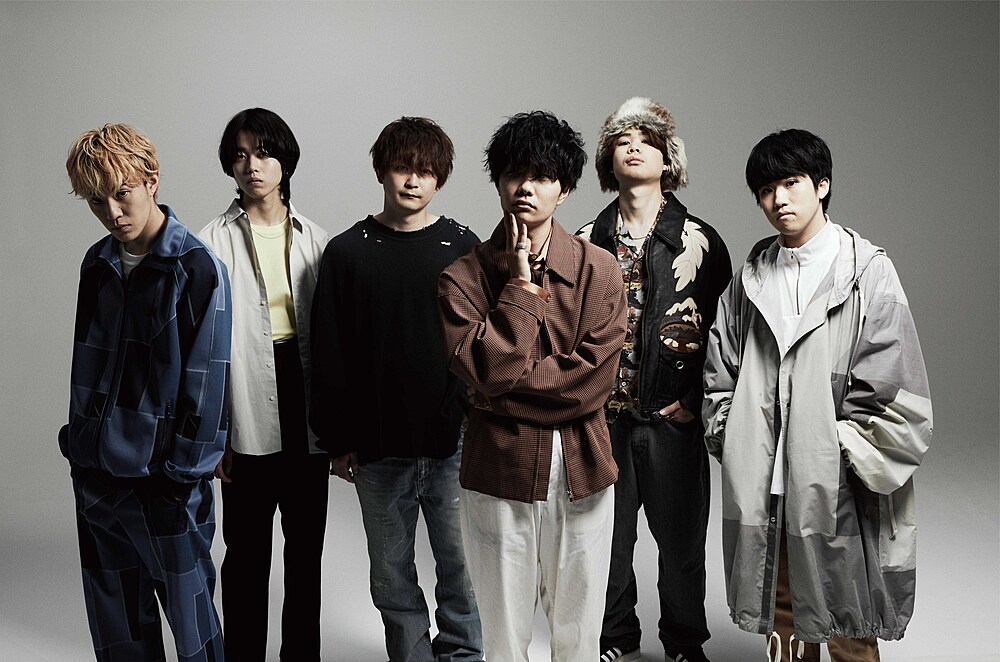 A 6-member band from Kansai with an unspecified genre.

It is genreless and has a wide variety of sounds, and is mainly active in the Kansai region.